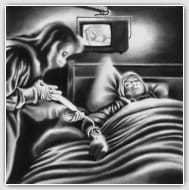 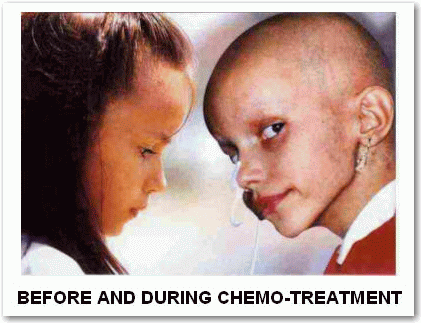 TOXIC TREATMENT WITHOUT EFFECT
"Severely ill patients suffering from cancer (lung, breast, prostate, or intestinal tumors) are being treated with increasingly complex and costly cytotoxic agents. An epidemiologist has recently analyzed survival rates, and his findings indicate that, despite alleged positive outcomes, patients do not live any longer." 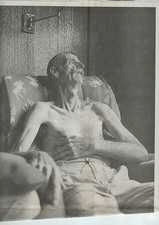 Establishment medicine, with little or no evidence to support their barbaric use of these highly toxic drugs, continues to make fortunes while their patients spend their last days vomiting, debilitated, baldheaded and without dignity.

Cancer patient after 5 years of Chemo and 120 radiation treatments
Globe and Mail, March 13, 2004 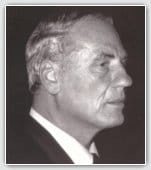 “To sell chemotherapy as a "therapy" is most likely the biggest deceit in the history of medicine. Whoever masterminded this chemo-torture deserves a monument in hell.” 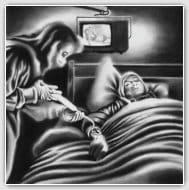 “Have you ever seen a chemotherapy room in a hospital? I hope you haven't. It's death row. If you were to lift her gown, you would see that the woman's arm makes a heroin addict's arm look attractive. There are so many attachments. What you have here is a situation where the woman is first tortured and then dies. Why? Because this is what is required by law. If doctors don't stick to standard procedure, the consequences are that they could lose their livelihood, their reputation, and face ruin. So they are obliged to repeat a failed experiment over and over again. Josephine had chemotherapy and a gigantic operation and every procedure you can imagine; every 'oscopy' there is. Grotesque. Medieval.” (Lord Saatchi after the death of his wife, novelist Josephine Hart).
- The Telegraph, April 28, 2013 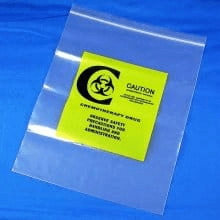 The Contribution of Cytotoxic Chemotherapy
to 5-Year Survival in Adult Malignancies (pdf)
The authors of this study found that the contribution of chemotherapy to 5-year survival in adults was 2.3 percent in Australia, and 2.1 percent in the USA. They emphasize that, for reasons explained in detail in the study, these figures “should be regarded as the upper limit of effectiveness.” (click on either image shown below to see the details).
Clinical Oncology (2004) 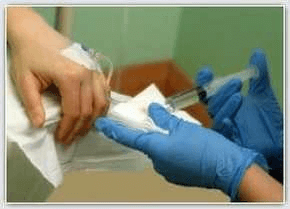 “No chemotherapy drug has ever actually cured or resolved the underlying causes of cancer. Even what mainstream medicine considers “successful” chemotherapy treatments are only managing symptoms, usually at the cost of interfering with other precious physiological functions in patients that will cause side effects down the road. There is no such thing as a drug without a side effect.”   - Waking Times, January 18, 2013