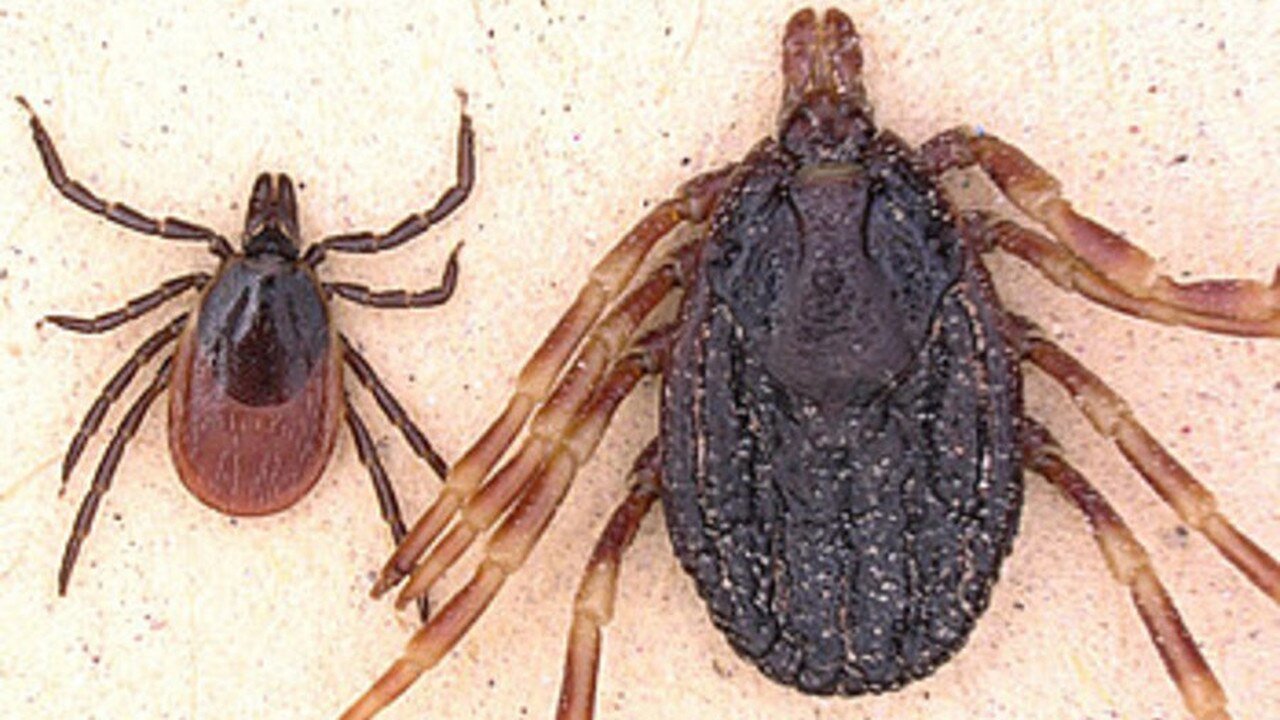 Crimean-Congo fever is not something German residents have ever had to worry about – but that may be about to change after the discovery of tropical ticks known to be carriers of the disease.

Scientists at the University of Hohenheim and the Institute for Microbiology (IMB) of the German Federal Armed Forces in Munich say they have found seven different specimens of tropical ticks, known as Hyalomma, in the northern region of Lower Saxony. Previously, only two tropical ticks are known to have been found in Germany, one in 2015 and another in 2017.

"Five of the seven ticks we can determine beyond doubt, four are the species Hyalomma marginatum and one of the kind Hyalomma rufipes," said Dr Lidia Chitimia-Dobler, tick expert at the IMB. "We did not expect ticks here in Germany at this time.”

Rising temperatures are being blamed for the arrival of Hyalomma ticks in the central European state, with migratory birds believed to be the carriers of the creatures. Hyalomma are around two centimeters in length and are identified by their striped legs.

Adult ticks burrow beneath the skin of large animals where they feast on blood. Humans are a potential host but mostly larvae and nymphs are found in birds and small mammals. Ticks attach themselves to their host for up to 28 days, meaning they can be brought to Europe with migratory birds.

One species of the ticks are thought to spread Crimean-Congo hemorrhagic fever, a viral disease that causes muscle pain, vomiting, diarrhea, bleeding into the skin and, potentially, liver failure. The risk of death among those affected is between 10 and 40 percent. While pathogens for hemorrhagic fever have not been found in the alien ticks, other diseases have been detected.

“In one of the specimens found, we were able to prove the pathogen of a tropical form of tick typhus,” said Dr Gerhard Dobler, physician and microbiologist at the IMB.

So I hoped you like the article - the original link is: https://www.rt.com/news/436030-germany-tropical-ticks-disease/

Congo fever Hyalomma ticks
Thyroid medications recalled due to risk of impurities
Cereal killers: Monsanto weedkiller that can ‘probably’ cause cancer found in children’s breakfasts
Scientists capture the speed of death as it rages through a cell
Comments