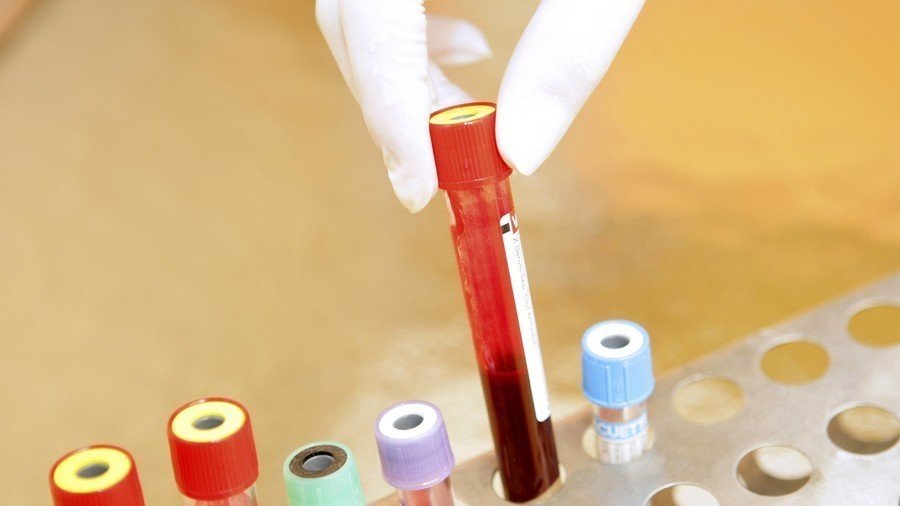 A Cambridge University team of scientists have move taken a step further in creating artificial embryos using mouse stem cells to manufacture structures capable of taking a critical step in the development of life.

Researchers at Cambridge University built the structures from scratch, and bypassed the act of fertilisation by growing them in the laboratory.

Although the cells used came from mice, the experiment has opened up a pandora’s box of major ethical implications for embryo research, as attempting to create a baby from such a technique would be outlawed in Britain. One expert said any artificial embryos made from human stem cells would have to be subject to an “ethical discussion,” reports the Irish News.

It’s thought that this research will enable scientists to unlock the mysteries of early human development.

Professor Magdalena Zernica-Goetz led the Cambridge University team which had previously used two types of stem cell and a “jelly”scaffold to formulate a simpler structure.

The team has now taken a big step forward by using three types of stem cell, allowing for the reconstruction of a process known as gastrulation - “an essential step in which the embryonic cells self-organise into the correct structure for an embryo to form,” according to researchers.

Only after gastrulation can an embryo move on to develop into a viable foetus with all its tissues and organs in the correct place. Prof Zernicka-Goetz said: “Proper gastrulation in normal development is only possible if you have all three types of stem cell. In order to reconstruct this complex dance, we had to add the missing third stem cell.

“By replacing the jelly that we used in earlier experiments with this third type of stem cell, we were able to generate structures whose development was astonishingly successful,” she added.

Prof Zernicka-Goetz highlighted that problems in the early stages of embryonic development result in unsuccessful pregnancies but little was understood about the underlying reasons.

She added: “Now we have a way of simulating embryonic development in the culture dish, so it should be possible to understand exactly what is going on during this remarkable period in an embryo’s life, and why sometimes this process fails.”

British law dictates that only donated human embryos under 14 days old can be studied in the laboratory, after which they must be be destroyed.

Artificial embryos could assist scientists in studying events in human pregnancies beyond day 14 without breaking this rule. The research is reported in the journal Nature Cell Biology.

So I hoped you like the article - the original link is: https://www.rt.com/uk/434146-human-artificial-embryos-cambridge/