How to Tell if Your Kid Is Vaping 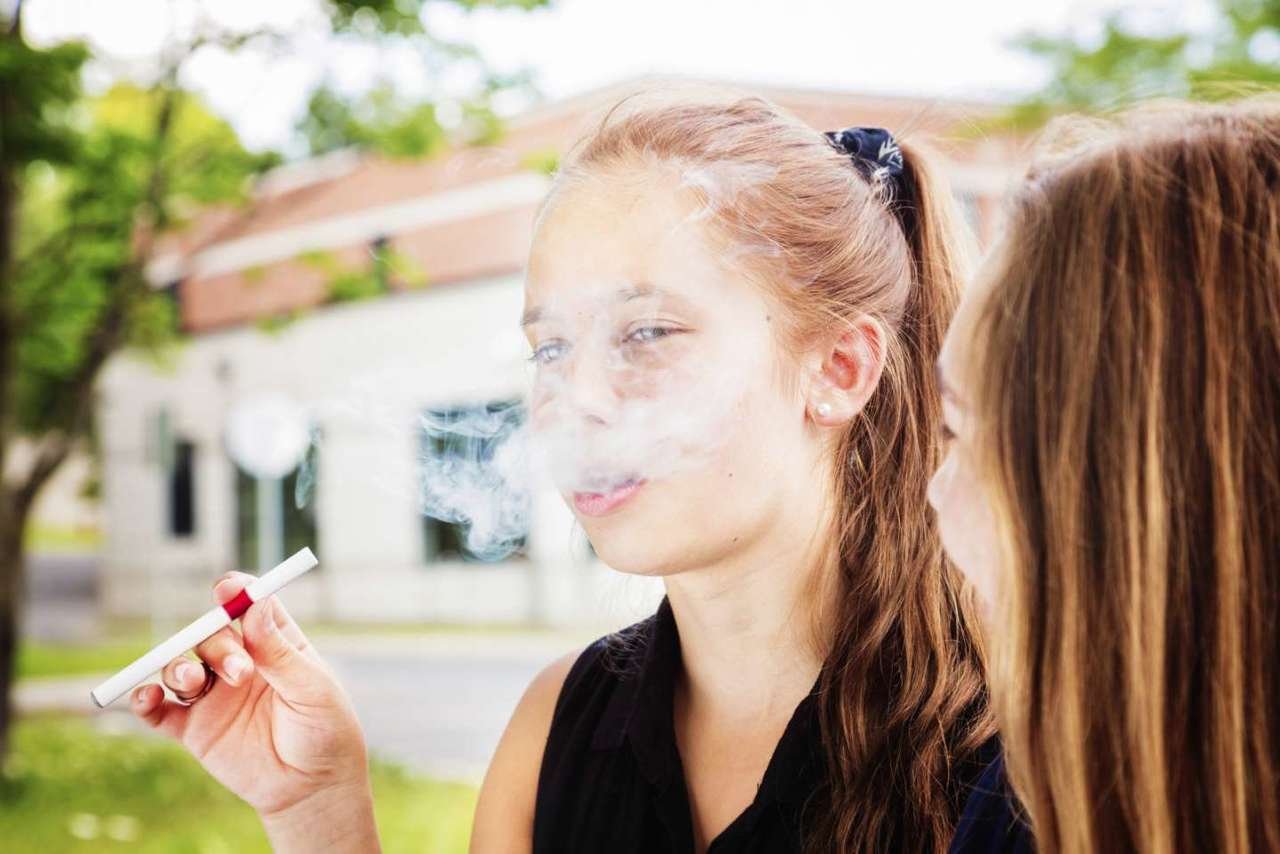 How to Tell if Your Kid Is Vaping

Here’s what you should look for to intervene early and reduce your child’s risk.

As a pediatrician, one of my jobs is to talk to patients about trendy risk-taking behaviors. It seems that every year a new habit gets front and center attention. In the past, I’ve talked with my kids about the cinnamon challenge, weird ways to get drunk and various self-harming techniques. This summer, my conversations have squarely focused on vaping, most commonly JUUL and Phix.

The use of these e-cigarettes is nearly epidemic at local schools. In my practice, I have kids as young as middle school who are vaping during school hours. I have high schoolers vaping an entire JUUL pod per day. (One JUUL pod contains the rough equivalent of the nicotine in one pack of cigarettes.) I have teens who are proud of their ability to vape in class without getting caught. My experience is not unique; it reflects the national data. Recent surveys suggest over 2 million middle and high school students in the U.S. are routinely vaping. That’s about 10 percent of our kids, and that's a lot.

Short-term data and common sense confirm that vaping and kids is a bad combination. Research supports the notion that e-cigs are a potential gateway to consuming traditional tobacco products, leading to another generation of kids who will become exposed to tobacco’s known harmful effects. We also know that kids who vape are more likely to use marijuana and other inhalants.

Most importantly, however, is the knowledge that kids’ brains are super sensitive to nicotine. All JUUL and Phix pods contain nicotine. When an immature brain (read: less than 25 years old) is exposed, it takes less of the drug to get addicted. That’s exactly why teens have historically been the target market of tobacco companies, and why current e-cig marketing strategies show hip young people vaping in ads and create kid-centric “flavors” of e-juice, like berry punch and cotton candy. In short, kids who vape are inhaling one of the most addictive substances on the planet.

To be fair, there is data supporting e-cig use. Many users and public health groups point to research that suggests for individualsalready addicted to nicotine, e-cigs may be a safer way to consume the drug. Experts argue that e-juice contains fewer carcinogens than classic tobacco products, so vaping can be used as a harm-reduction strategy, though a person should seek physician guidance before using e-cigs.

My teens often reference research supporting e-cigs as risk-reduction strategy as a reason their habit should not be my concern. To be clear, however, this pro-e-cig stance does not translate to children who are naive to nicotine. Just as e-cigs help the long-term addict, they lead others – namely younger people – to become newly addicted. This is a very important distinction.

As more parents are aware of vaping popularity, many are talking to their teens about the risks. They are sharing their concerns about vaping and are discouraging their kids from getting into this hazy mess. Despite these talks, however, we know that teens will still experiment with dangerous choices. The challenge is that it’s hard to “catch” your kid vaping(just ask school administrators), because the vapor dissipates quickly and leaves no residue. Parents are left wondering if there are clues that may suggest their teen is vaping and in direct harm.

Here are some signs that your child may be vaping: