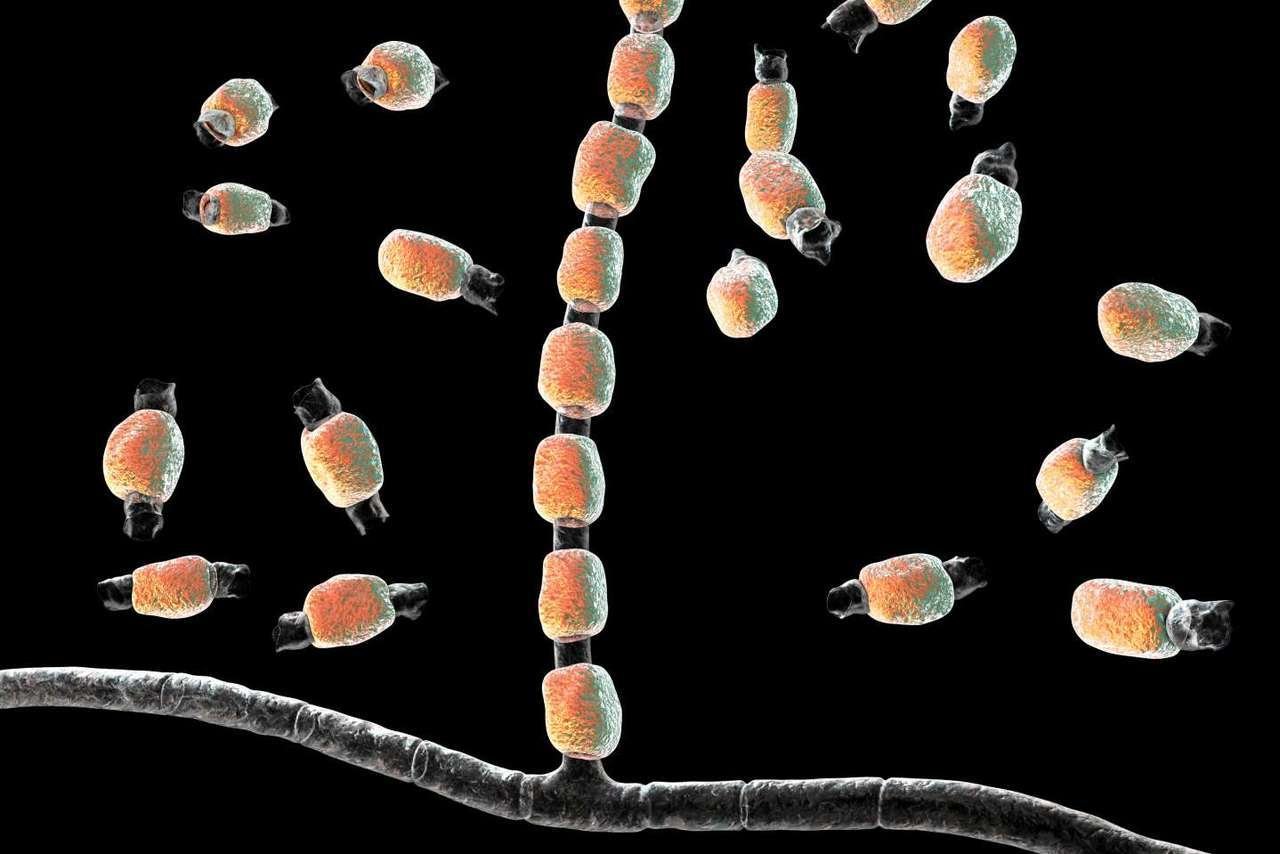 Annually around 200 people are killed by the condition whose symptoms overlap with the flu.

Health experts have warned valley fever, which kills around 200 people every year, is on the rise in a high-risk area.

In the first six months of 2018, twice as many cases of valley fever were reported in Kern County, California, compared to the same period last year, Congressman Kevin McCarthy, who recently sponsored a bipartisan bill to tackle the condition, said in a statement. Last year, 2,929 cases were reported, causing nine deaths in Kern, according to Kern Public Health.

Also known as San Joaquin Valley fever or desert rheumatism, the infection is caused by the Coccidioides fungus. An individual can catch valley fever by inhaling invisible spores of the fungus or, in very rare cases, when it enters the body in a wound. It can take between one to three weeks for symptoms to appear after a person is infected.

The fungus is most common in the soil of the southwestern region of the U.S., but was also recently found in south-central Washington, according to the Centers for Disease Control and Prevention. The fungus thrives in dry, hot areas such as California’s San Joaquin Valley, southern Arizona, southern New Mexico, western Texas as well as Utah.

Most people in these areas will inhale the spores and not experience any symptoms. And while anyone can catch yellow fever, those over the age of 60 are most prone to the condition. People with weakened immune systems, as well as pregnant women, those with diabetes, and Black and Filipino people are also at a greater risk.

Many of the symptoms overlap with a cold or flu, warned Dr. Augustin Muñoz , a pulmonary specialist at Kern Medical told NBC affiliate KGET.com. That means those in high risk areas should be vigilant. A person with valley fever can feel tired, have a cough, fever, short breath, a headache. Muscle pains, night sweats and a rash on the upper body or legs can also appear.

Those who do get sick generally need to ride out the symptoms, which can take weeks to months. If not, a doctor may prescribe antifungal medication.

Muñoz said: "If there's a lot of dust around, you want to stay indoors.”

Marisol Guillen, outreach specialist for Community Health Initiative in the South Kern area told KGET residents of rural areas want to know more about Valley Fever, but feel there is a lack of resources.

The warning comes after the introduction of the Forward Act to Congress, which would pump $95 million dollars into researching the condition if passed.

So I hoped you like the article - the original link is: https://www.msn.com/en-us/news/medical/valley-fever-on-the-rise-officials-warn/ar-BBLrpwJ